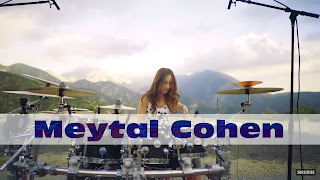 'Out of Chaos' is the first song of the yet to be present second MEYTAL album - if you like this song and want to see this album come to life it would be incredibly awesome if you support the new album on Kickstarter! by becoming a backer you receive the limited-edition album, backer only merch, some virtual hugs and piggyback rides 👉 http://meyt.al/new-album-yt

This video was shot at the Los Angeles National forest .. we just set up camp, and hoped that no one will come tell us to pick up our shit and go home. the cops drove right by and the rangers didn’t seem to mind either - # LUCKY!

First time for me using a drone for the "overhead” shot, it was actually Marc’s first try flying it so honestly I’m just happy it didn’t come crashing on my head 😝 and HEY, I just realized this is my first EVER play through to an original song! 😎

'Out of Chaos' / Written & Produced by Sahaj Ticotin & Meytal Cohen
From the 2nd and yet to be released MEYTAL album - http://meyt.al/a-new-album 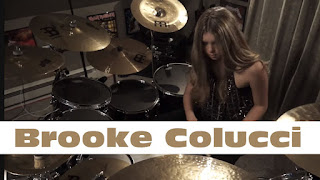 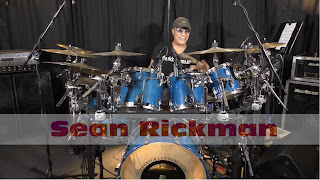