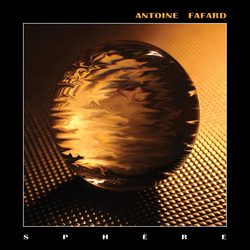 Sphère is Antoine Fafard’s fourth album which will be released on September 1st 2016. It features Gary Husband on drums, lead synth and piano, and Jerry De Villiers Jr on lead guitar. 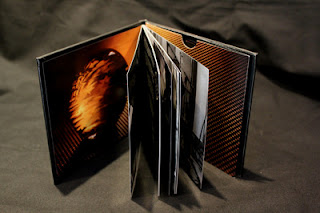 Sphère is Antoine Fafard’s fourth album, featuring Gary Husband on drums, lead synth and piano, and Jerry De Villiers Jr on lead guitar. The album follows Ad Perpetuum, a collection that was well received by fans and critics on its release in 2014, described by DownBeat Magazine as “a powerful example of jazz-fusion at its hardest.” 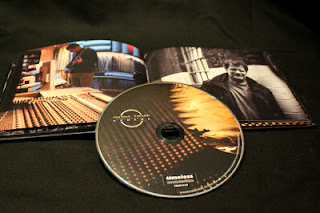 Sphère collects nine new original pieces featuring a blend of foot-tapping grooves, original chord progressions and creative soundscapes. The music offers plenty of space for De Villiers Jr to shine with his rich and warm guitar tone and highly melodic approach. The album also gives a platform for virtuoso multi-instrumentalist Husband to display his intensity and musicality in his highly creative approach to both drums and keyboards. 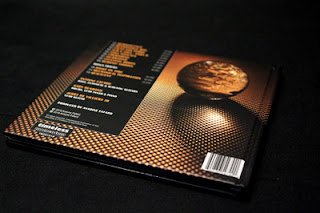 Fafard gives his signature to all the music, with De Villiers Jr as co-composer on three tracks, and provides the bass frequencies and occasional solos on the electric bass. 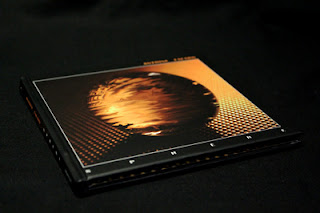 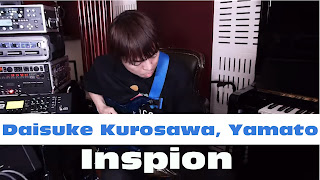 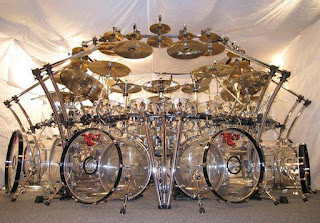