TELL ME THIS ISN'T TRUE! I woke at 4 AM to hear Nick Menza passed away on 5/21 playing his drums w/Ohm at the Baked Potato. #nickmenzarip
— Dave Mustaine (@DaveMustaine) May 22, 2016

Chris Poland: There are no words... just to describe what a great guy he was, let alone his creative ability and amazing talent. Not enough words to describe. Just devastated right now.
My wife showed me a photo he just photoshopped from when he was up north, where he looks like atlas holding up that ring. I mean, that's the kinda stuff he did just off the top of his head. I honestly think God ran out of ideas and had to have Nick, like, help him out. Because... why else?

When I was recently in the hospital he was on the phone with my wife the whole time, just begging her to make her dinner, asking, "Can I go get you guys anything? Do you want me to go shopping?" Who does that? You know, there's not enough words to describe.
Robby "Pag" Pagliari: Stunned. Just stunned. Such a kind generous human being and great dad. Probably the happiest he's been in a long time. He got a chance to see his kids for a couple weeks. In a year we've lost so many talented people - we just lost another one... Great guy, great player, most importantly great guy. We're devastated with what happened.
Poland and Pagliari: Our prayers go out to the Menza family and all his friends and fans.

R.I.P. Nick Menza - He passed away playing a gig at the Baked Potato in L.A.?

Andy James DowdneyRIP Nick Menza!! Not so long ago we had exchanged a couple of emails that suggested we might work together on a new project both being mutual fans, but unfortunately due to other things happening this never came about. Most people site Countdown to Extinction or Rust in Peace as their top choices, but I always remember Youthanasia to be my introduction to Megadeth and is still one of my favourites of theirs. Nicks contribution to metal will be sadly missed, but know that he left behind a string of awesome albums we can appreciate forever. 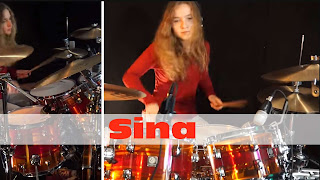 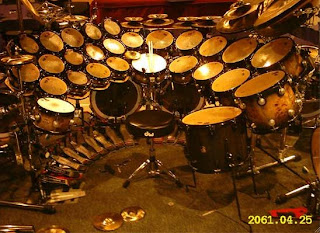 News: Five Drum Kits you could get lost in 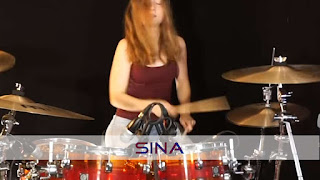 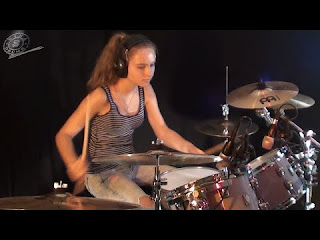 Sina: Chi Might - Overture from the new album project