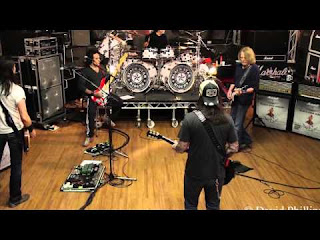 David Phillips, author of the critically acclaimed ‘A Drummer’s Perspective’ is launching an Indiegogo campaign to raise the funds to be able to publish a new large format coffee table book which celebrates the world of drumming. With David’s rare backstage access to many of the biggest bands in the world, the photos in the book offer a unique view from the stage. The foreword is written by Rush drummer Neil Peart.

The money raised will help to publish this book by paying for the design, production and printing costs. If the project is successfully funded, David expects the book to be delivered autumn 2016. The campaign launches with a video featuring Scott Travis (Judas Priest), John Fred Young (Black Stone Cherry) and Jimmy DeGrasso (Black Star Riders) talking about the author and the book.

With just 60 days to raise the funds…. The clock is ticking! To find out further details on the campaign to fund the book please check here; https://igg.me/at/fromtheriser 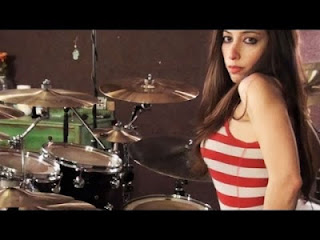 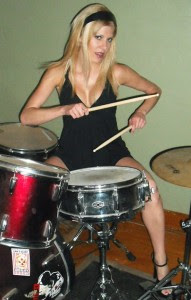