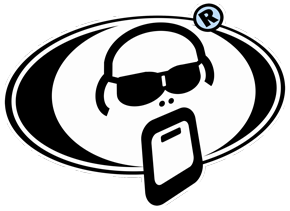 Drummers all over the world continue to discover Protection Racket’s award winning soft drum cases and Chris Maas, George ‘Spanky’ McCurdy and Emanuel Harrold are three of the latest to join the family.


Chris Maas is the drummer who provides the energetic thumping pulse of Grammy award winning band Mumford & Sons. The band has headlined many of the world’s most famous and high profile rock festivals including Reading 2015 and Glastonbury 2013. The Belgium is the skilled drummer and percussionist who’s drumming is core and integral to Mumford & Sons show stopping performances.


George ‘ Spanky’ McCurdy was runner up in Drum Magazine’s Drummie! 2015 Artist Awards in the Rock/ Pop Drummer and has been touring with Lady Gaga, Kayne, Diddy as well as collaborating with Justin Timberlake. A top drummer, he has a unique, innovative style known for his infamous ‘off time’ approach. His commanding groove, smooth touch and perfect timing continue to land him some of the best gigs around.


They join amazing drummers like Will Champion (Coldplay), Matt Chamberlain (Adele) and Ben Thatcher (Royal Blood). To find out why they chose Protection Racket go to http://www.protectionracket.com/ and check the cases out.