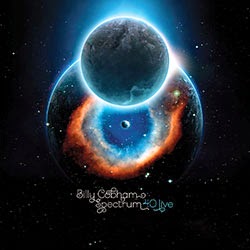 In the summer of 2015, Cobham will release a live CD recording from last years' celebrated Spectrum 40 tours, which dazzled audiences around the world in commemoration of the 40th anniversary of Spectrum CD, the defining album of the jazz-fusion genre.

Ever since his breakthrough in the early 1970sas a founding member of the Mahavishnu Orchestra, and as a drummer/leader whose recordings (such as Spectrum) and powerful, complex style of play exerted a strong influence on the course of jazz and jazz-fusion-Billy Cobham has remained a tireless musical explorer.

Panamanian by birth, a New Yorker by upbringing, and a resident of Switzerland for more than 25 years, Cobham has pursued an ever-broadening, ever-deepening engagement with the world not only as a master drummer and percussionist but as a composer, producer, educator, and clinician who gives service through music even as he constantly expands his personal creative expression.
TRACK LIST

Disc One
1. Sphere Of Influence
2. Fragolino
3. Stratus
4. If The Animals Had Guns Too
5. Heather 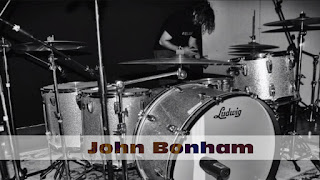