News: The 10 best female drummers of all time!

THE 10 BEST FEMALE DRUMMERS OF ALL TIME

A drummer is an elemental component of every good rock band. Whether they’re smashing drum sets, serving up outrageous drum solos, or simply holding a band’s rhythmic backbone, the role of the drummer is vital. Historically, drumming has generally been a boy’s club. From Keith Moon to ?uestlove, men have always scored the honorable mentions in the timeline of rock and roll. Over time, though, a number of women have proven they can bang some skins just as hard, if not harder, than the dudes. Some of music’s most iconic bands such as the Velvet Underground, the White Stripes and The Go-Go’s flaunted female drummers, and many are preserving their legacy today. From rock pioneers like Moe Tucker and Meg White to noteworthy newcomers like Elaine Bradley and Kim Schifino, these 10 female drummers earn our recognition as some of the greatest of all time.CLICK TO START THE LIST
news 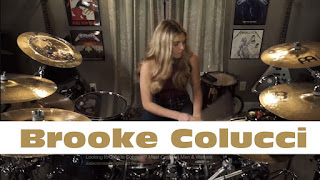 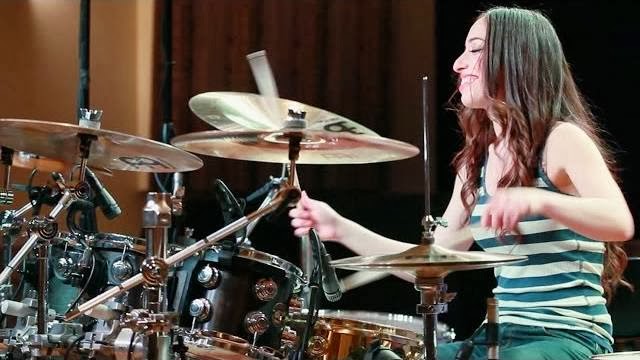