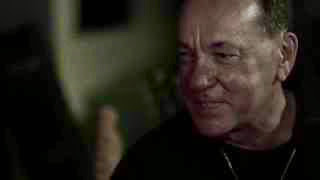 The Strombo Show welcomes Neil Peart, drummer and lyricist of RUSH, for a rare and intimate conversation from George's home.

Aside from being one third of the holy trinity, Peart is a celebrated author and he recently released his seventh title: 'Far And Near: On Days Like These'. With George, they'll explore his open road journeys and reflect on forty years of Rush.

The Strombo Show is a CBC Radio 2 program hosted by award-winning personality George Stroumboulopoulos on Sunday nights 8 - 11 PM. It's a program created by music lovers for music lovers, celebrating the conversation around song. There are no boundaries, with the gamut running from Aretha Franklin to Slayer and everything in between. We have welcomed various musical guests onto the program, including major international artists like Queens of the Stone Age, The National, Vampire Weekend, Ghostface Killah and Patti Smith and Canadian talent such as Gord Downie, Joel Plaskett, Arkells, Tegan & Sara and City & Colour. 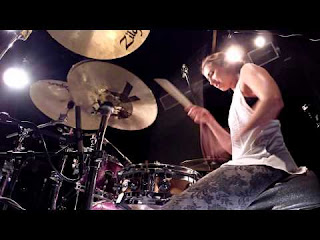