Marco Minnemann is looked upon by his peers and fans as one of the most innovative drummers on the international music scene today. As a solo artist, Marco proves he's not just about drums: on this album he composed all the songs, lyrics and plays every instrument on the album (along with engineering and recording the record and mixing a number of the tracks). Marco has performed and/or recorded with The Aristocrats, Steven Wilson, Joe Satriani, Buddy Rich Big Band, Necrophagist, Nina Hagen, Kreator, Terry Bozzio, Mike Keneally and last year's critically acclaimed album, Levin Minnemann Rudess - including Tony Levin on Bass and Stick, and Jordan Rudess on Keyboards.
TRACK LISTINGS 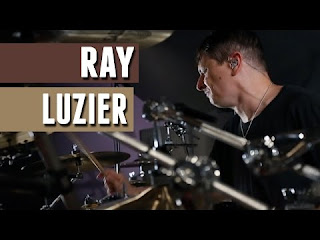 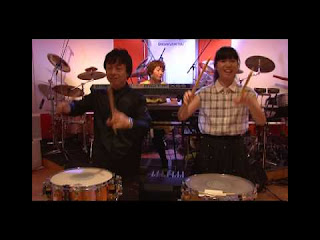