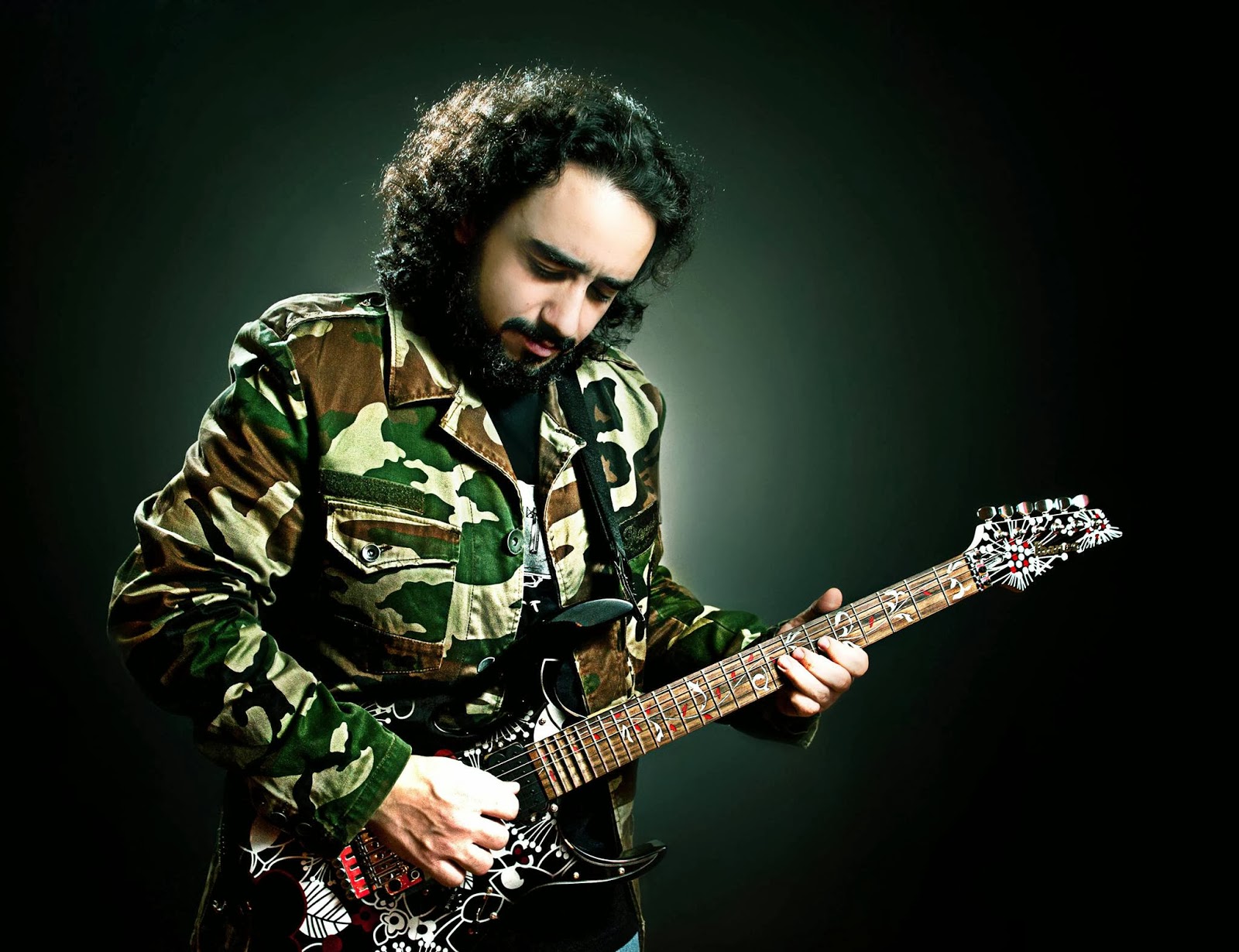 MARCO MINNEMANN To Guest On AMADEUS AWAD's “Schizanimus” Album
Lebanese guitarist and composer Amadeus Awad have already worked with some of the greatest musicians from the world of prog in the past, including Gavin Harrison of Porcupine Tree Fame, Russell Allen, Amanda Somerville, Mark Boals, Kevin Moore, to mention but a few. 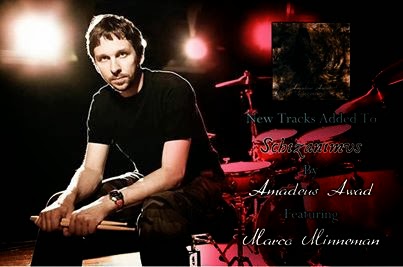 From everything mentioned, the comparison with Arjen Lucassen is justified and well deserved.
Awad has two studio albums under his belt, 2011's “Ghost Stories” and 2012's “The Equinox”.
Besides, as the annoucement of what is to be his third album “Schizanimus”, he already recorded three songs for an EP of the same name, featuring Elia I. Monsef on vocals, Dean Veall on bass, Danny Bou-Maroun on orchestration and already mentioned Gavin Harrison on drums. He has recently completed work on the upcoming album, adding more songs. The new songs feature Marco Minnemann on drums.
“The new songs being a bit on our heavy side, it required some intense drumming from one of the most interesting drummers on the international music scene. Our man for the job had to be the amazing Marco Minnemann who brought in some sick grooves to our already sick rollercoaster of prog,” says Awad.
Asked about working with Awad, Minnemann said: "The music is great and I had a lot of fun drumming to it, I want to thank Amadeus for being such an appreciative musical mind, I'll be happy to play for him anytime."


A Song For A Loner - Amadeus Awad Feat. Gavin Harrison On Drums