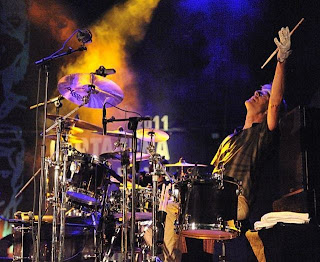 Gamelan is a traditional Indonesian music typically from the islands of Java and Bali. Featuring a variety of percussion instruments, it is an important part of Indonesian culture, The exotic tuning of the instruments used in Gamelan music sound totally foreign to the Western ear and are tuned to a completely different scale than symphonic instruments making for a challenging musical collaboration.

This film focuses on the creation of Gamelan D’Drum and chronicles D’Drum’s 20-year transcultural mission to digest the music of Indonesia, Africa, Persia and beyond -- juxtaposed with Copeland’s role as composer who must successfully connect disparate worlds of pitch, harmony and polyrhythm. The resulting musical piece fuses exotic instruments, rhythms and sounds with traditional orchestral instruments and Western artists creating “music that must be seen to be heard.”

“This film marks the culmination of a 3-year journey that spanned the globe and brought together over 60 incredibly talented orchestra musicians with the five world percussionists of D'Drum. Our hope is that this Kickstarter campaign will provide us with the necessary funding to complete production and most importantly funds with which to pay these incredible artists for their performances,” says Bryant who also serves as the film’s producer/director. 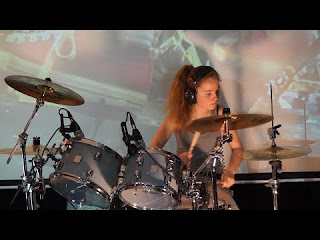 Sina: Fool In The Rain 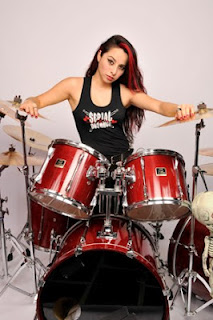 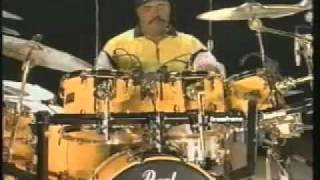