Gavin Harrison,05Ric: The Man Who Sold Himself Tour 2013

Available as a 2 disc cd/dvdv set, The Man Who Sold Himself is the third collaborative outing from Porcupine Tree's Gavin Harrison and Canadian multi-instrumentalist/singer-songwriter 05Ric.
Best known for his work with Porcupine Tree, Gavin has also played with King Crimson and played sessions for many other artists, but Gavin has stated that his work on The Man Who Sold Himself contains, 'Some of the wildest rhythmic concepts that I have ever conjured and 05Ric has snaked his bass around.'
05Ric goes on to explain that lyrically the album deals with themes, ?Based on the greed of the financial global crisis, the empty shallowness of goal seeking without passion or for its own sake and the destructive force left behind by selfish behaviour. The central character through heightened awareness and right action discovers his true calling.?
Both lyrically and musically, The Man Who Sold Himself pushes this unique collaboration's possibilities even further out than before. 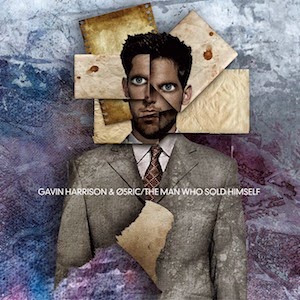 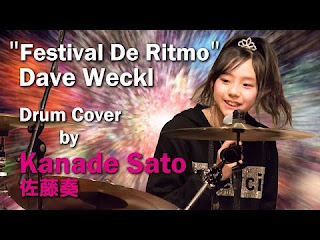 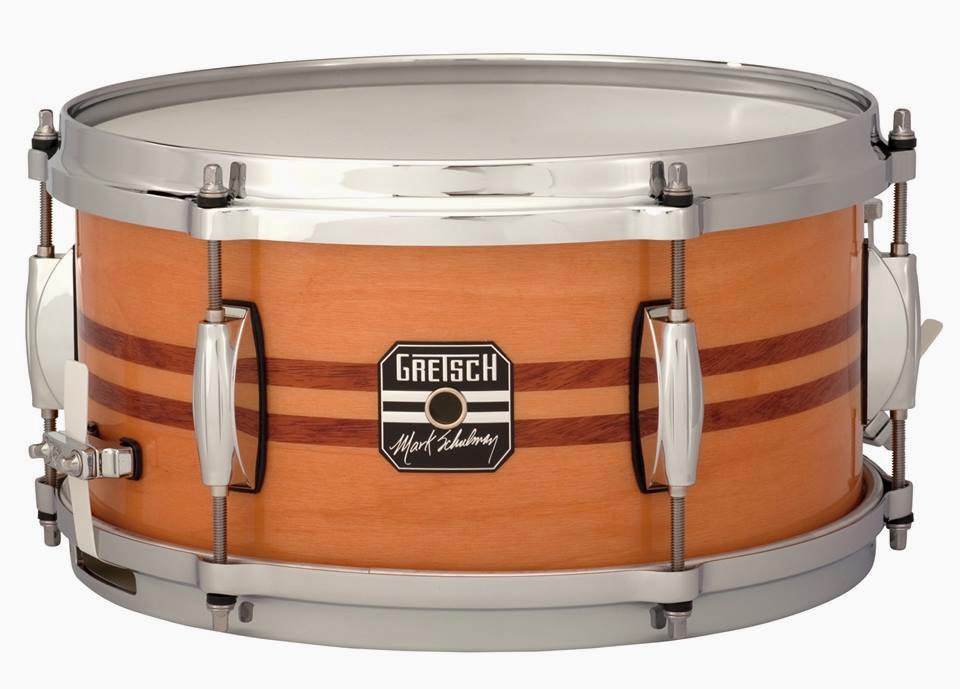