2013 Release. A magnificent 2CD set from a true legend of jazz, and fusion’s greatest drummer, Billy Cobham, who has performed and composed along side such icons as Miles Davis, The Mahavishnu Orchestra, John McLaughlin, Santana, Quincy Jones, Herbie Hancock and others!

Recorded live at the Compass Point Hotel in the Bahamas in 1997, this outstanding concert recording has never before been released until now! 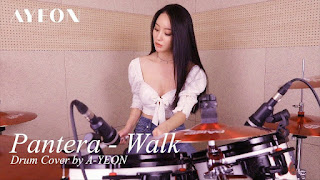 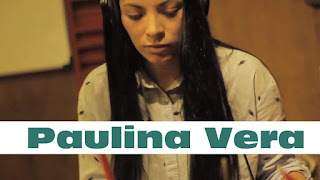