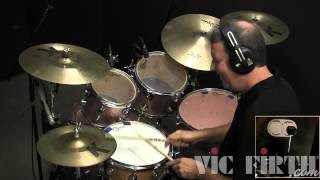 The first in a two-part video lesson on "Funky Sticking". "Funky Sticking' is a paradiddle based sticking pattern used by Tower of Power's David Garibaldi and other drum legends to create some incredibly funky grooves. The pattern has also been referred to as the "King Kong Beat". Whatever you want to call it, it's a fun pattern to play, it works well in numerous musical settings and it sounds great!

Throughout this extensive lesson series, Vic Firth Artist and Educator John X (John Xepoleas) will discus a variety of popular subjects -- from classic grooves to techniques to creative fill ideas. Each lesson will expose you to concepts that will help develop your drumming skills, whether you're a beginner, intermediate or advanced level player.

Connect with Vic on FACEBOOK to learn about all the great new video content as soon as it's posted!

ABOUT JOHN X:
John Xepoleas is one of the most respected drummers and educators on the West Coast. He started performing and teaching in 1970 and has been an active part of the San Francisco Bay Area music scene ever since. In 1978 John received his Bachelor of Arts degree in Music Performances from Cal State University Hayward. He has performed in a variety of musical situations ranging from jazz, rock and fusion, to classical, big band, R & B and funk.

In 1981 John Published his first book, "Studies for the Contemporary Drummer". His articles and columns have appeared in Modern Drummer magazine on a regular basis and he has contributed numerous articles to both Drums and Drumming and Drum Tracks magazines.

In 1990 John played drums on the debut release for The Gone Jackals entitled, "Out and About". Later that year he contributed to the Camel release "Dust and Dreams". In 1991 he produced and co-authored the first volume of "Drum Lessons with the Greats" (Warner Bros. Publications). The book includes ideas and concepts from Dave Weckl, Steve Smith, Terry Bozzio, Peter Erskine, Kenny Arnoff, and Gregg Bissonette.

In 1993, due to the success of the first book, John Collaborated with some of today's most talented musicians to develop a series of "Lessons with the Greats" books for guitar, bass and saxophone. Mike Stern, Steve Lukather, Alphonso Johnson, Jimmy Haslip, Ernie Watts and Hubert Laws are just a few of the artists included in this series. In the spring of 1995 John was appointed director of percussion studies for the Soundwall Rock 'N' Roll music camp. In the fall of the same year he played on another Camel CD release, this one entitled "Harbour of Tears". In January of 1996 John's "Drum Lessons with the Greats 2" was released. The lineup for this volume includes: Neil Peart, Mike Portnoy, Chris Parker, William Kennedy, Tim Alexander and Jonathan Moffett.

In 2004 John's book, "Studies for the Contemporary Drummer", was re-released under the title, "Style Studies for the Creative Drummer". The newly revised version has numerous new and updated examples. Check it out!

John is currently performing with The Fundamentals as well as managing the group. He also performs with Fundz Jazz and continues to work on select freelance projects, maintains a thriving teaching practice in his home studio and is director of music for the Soundwall Summer Rock Camps. 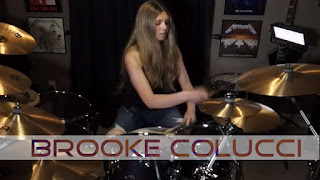 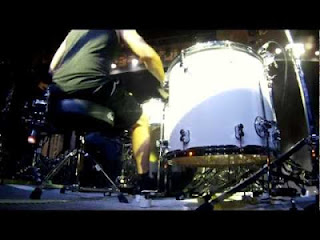 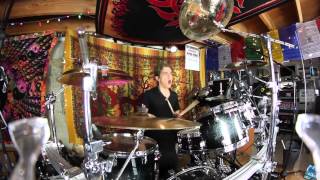 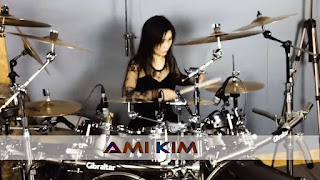 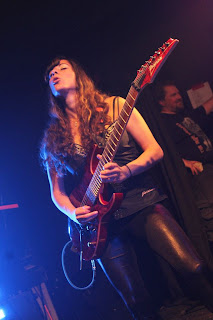 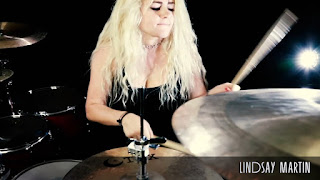