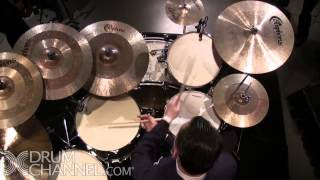 "The Century Project: 100 Years of American Music From Behind The Drums".

"The Century Project" takes you on a thrilling journey through 100 years of music history, tracing the story of the drum set from its inception at the end of the Civil War (1865) to the dawn of the British Invasion (1965). Throughout the presentation, Daniel introduces and demonstrates a variety of classic styles and techniques, including double drumming, ragtime, New Orleans jazz, Chicago jazz, classic swing, bebop, rhythm and blues, rockabilly and early rock'n'roll.

Filmed and recorded in stunning high-definition, The Century Project reveals a side of the drums never before seen, and endeavors to show musicians here in the 21st Century just how much they actually have in common with the past. The bottom line - learning more about the classic styles demonstrated in The Century Project will make you a stronger and more competitive drummer, regardless of what style of music you play.
Category: 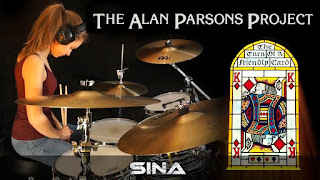 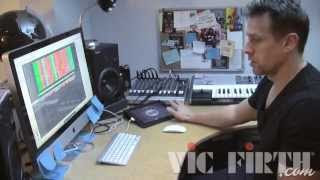 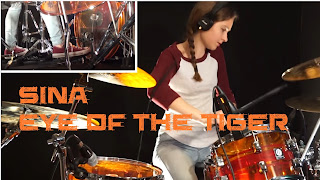