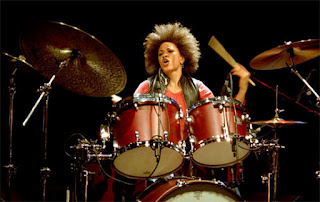 Cindy Blackman (drums); Jack Bruce (bass); Vernon Reed (guitar); John Medeski (keyboards)
Supergroup” is a term that was long ago diluted, but every once in a while the stars align and the word regains its meaning. Spectrum Road is incontestably a supergroup: Cream bassist Jack Bruce; Living Colour guitarist Vernon Reid; keyboardist John Medeski of Medeski Martin & Wood; and drummer Cindy Blackman, who has backed husband Carlos Santana, Lenny Kravitz and others. Spectrum Road—and the quartet’s eponymous debut—was conceived to honor the late drummer and jazz-fusion pioneer Tony Williams. Spectrum Road does the Williams legacy proud. Eight of the album’s 10 songs come from the Lifetime/Williams discography (two are new originals), with the group using the original compositions as a jumping-off point without ever losing sight of what Williams accomplished four decades back. With Bruce adding vocals when called for, and each of the players free to indulge epically, Spectrum Road is as pure a fusion record as has been heard in years 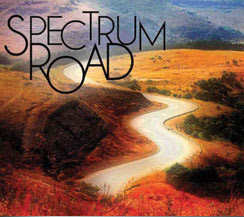