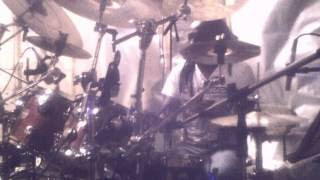 The last in this series of rough mixes by Atma Anur. These songs are demo versions (scratch guitar and so on) with 'real drums' from the upcoming Wojciech Hoffmann instrumental CD, featuring Atma Anur on drums. The drum sessions took place @ Red Studios in Krakow, Poland from May to June, 2012 and were engineered by Jacek Glowacki.

After 5 days of tracking wild double kicks and crazy shred grooves, Atma relaxes on this, the only song of it's kind, on the upcoming new Wojciech Hoffman CD. The Polish guitar legend is better known for this style of melodic rock than for the style played on this all instrumental CD. Watch out for great melodies, great chops and some other interesting surprises from this international collaboration... Wojciech Hoffmann and Atma Anur 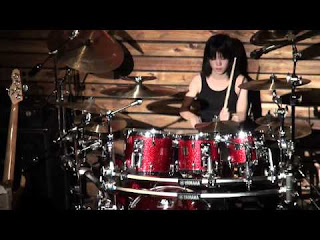 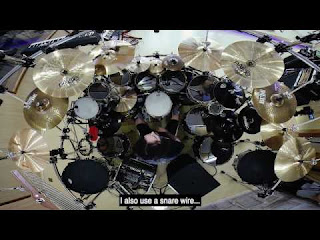 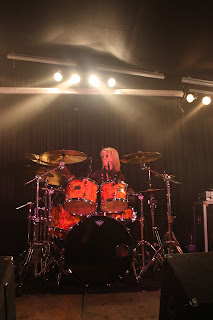